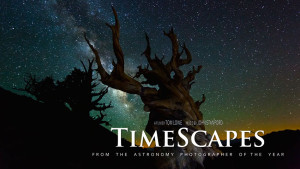 For the first time in Australia we will be screening TimeScapes by Tom Lowe.

You can now pre-purchase tickets to TimeScapes here (click on the session time):
www.statecinema.com.au/Movie/Timescapes-Aurora-Australis-Night-Sky-Photography-Festival
Direct link to buy the ticket here

The movie will be shown only once, on Sunday 4th of August at 1.30pm in HD on a big screen at the State Cinema in North Hobart ($15 ticket price). DO NOT MISS THIS EVENT ! Especially if you are a photographer !

TimeScapes is the debut film from award-winning cinematographer and director Tom Lowe. The film features stunning slow-motion and timelapse cinematography of the night sky, landscapes, people, and wildlife of the American South West. Lowe spent 2 years roaming the Southwest in his Toyota pickup truck shooting the film. TimeScapes was shot, edited and color-graded at 4K resolution (4096 x 2304 pixels). With original soundtrack by John Stanford.

The making of TimeScapes

For Tom, timelapse started out as a hobby. Braving the conditions, he would camp out in places such as Yosemite, or Joshua Tree National Park, shooting the night sky, then editing the footage and uploading short films to Vimeo.com. People started to take notice, with some of his Vimeo videos racking up hundreds of thousands of views. Simultaneously, Lowe launched the Timescapes.org forum, the largest community of timelapse shooters on the internet, which has grown to over 5,000 members.

This led to a chance encounter on the internet with New Zealand composer and entrepreneur Nigel “John” Stanford. After a brief email conversation, “TimeScapes” the movie was born, with Stanford agreeing to fund the movie and provide Tom with a 4K Red MX digital cinema camera, while Canon USA sponsored the film by providing Lowe with 5.6K 5D Mark II DSLRs and lenses.

Production involved many hardships. Tom slept outdoors for 250 nights, sleeping on cots (without tents) under the stars next to his camera, while timelapse was being captured. During the middle of principle photography on “TimeScapes”, Lowe won the Astronomy Photographer of the year award in 2011, with the above image, ‘Blazing Bristlecone’ – featuring a 4,000-year-old bristlecone pine tree against the Milky Way. Unbeknownst to the judges, the photo was actually just one frame of a time-lapse movie, which is featured in “TimeScapes”, the movie.

During production, two trailers were released, which went on to gather over 3 million views.

TimeScapes was shot in 5K resolution on Red Epic and Canon DLSR cameras, edited in 4K in Adobe Premiere and After Effects, and graded at 16-bit 4K at Light Iron Hollywood on a Quantel Pablo system, by colorist Ian Vertovec (“Girl with the Dragon Tattoo”,“Social Network”).

After the movie TimeScapes, we will show a 20 minute documentary about the making of TimeScapes with behind the scenes footage and interviews.

The movie will be shown only once, on Sunday 4th of August at 1.30pm in HD on a big screen at the State Cinema in North Hobart ($15 ticket price). DO NOT MISS THIS EVENT ! Especially if you are a photographer ! 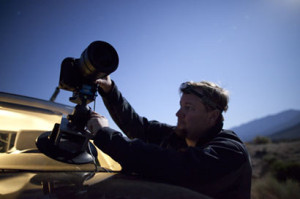 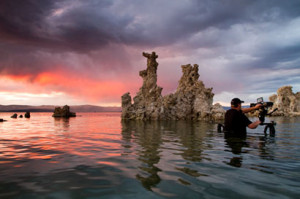 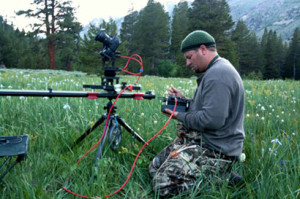 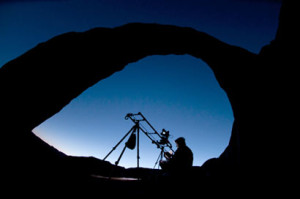 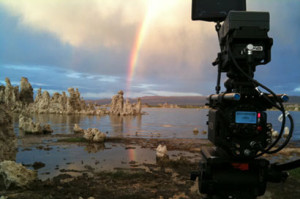 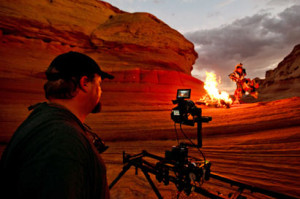